A Taste of Traviata – School Resources 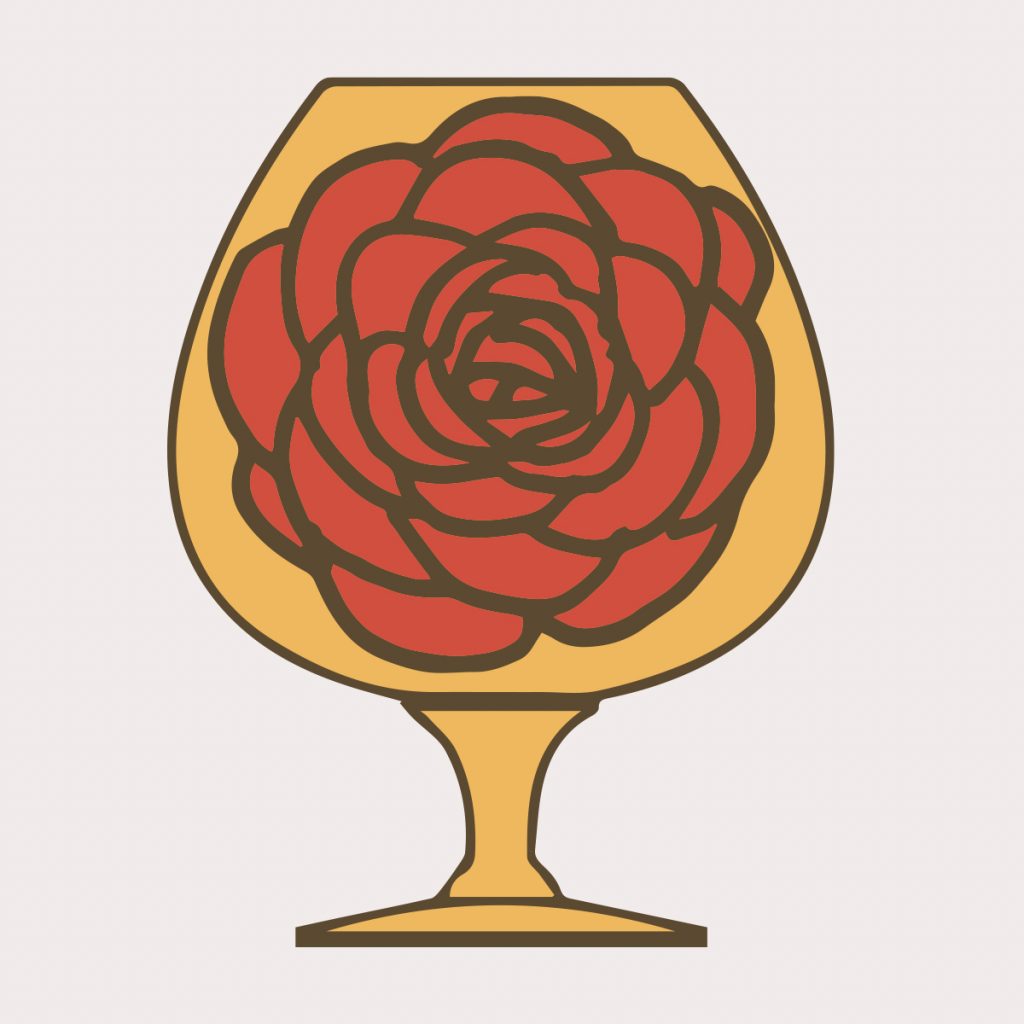 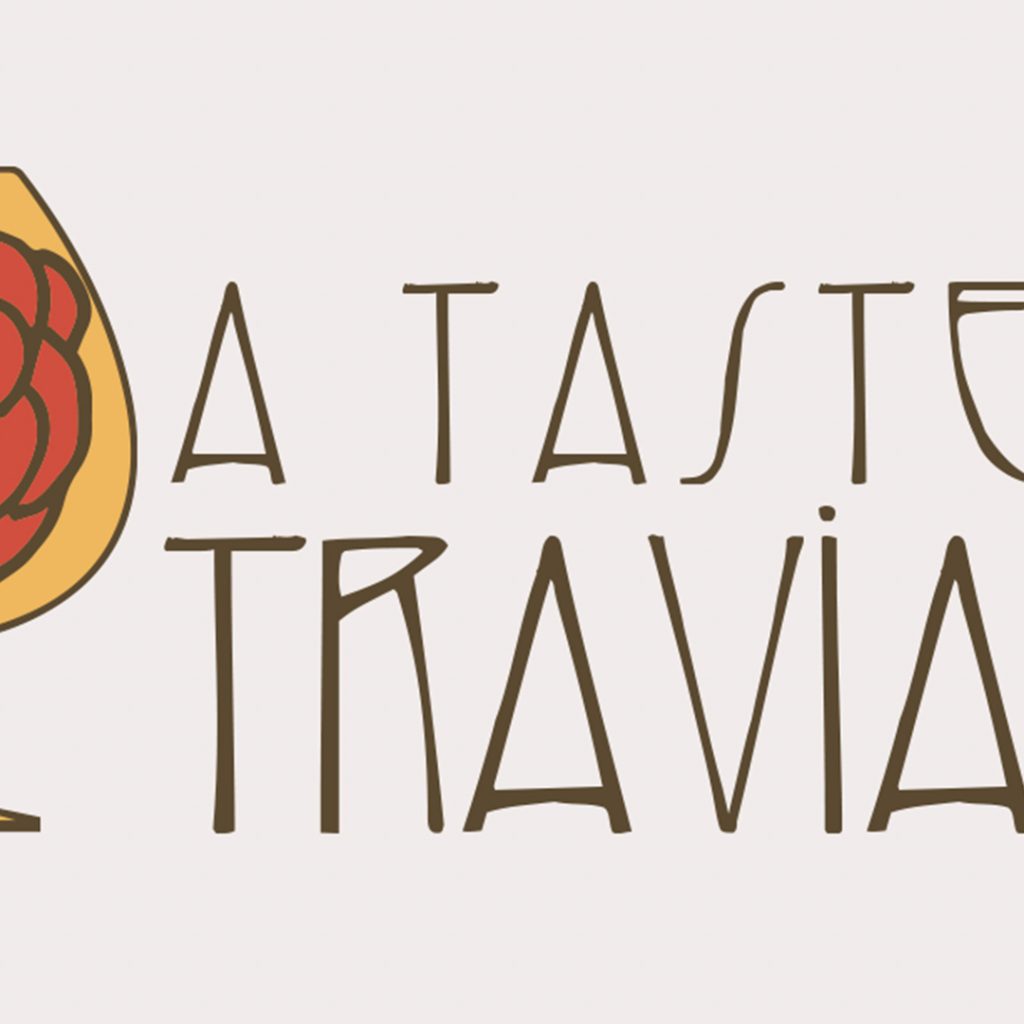 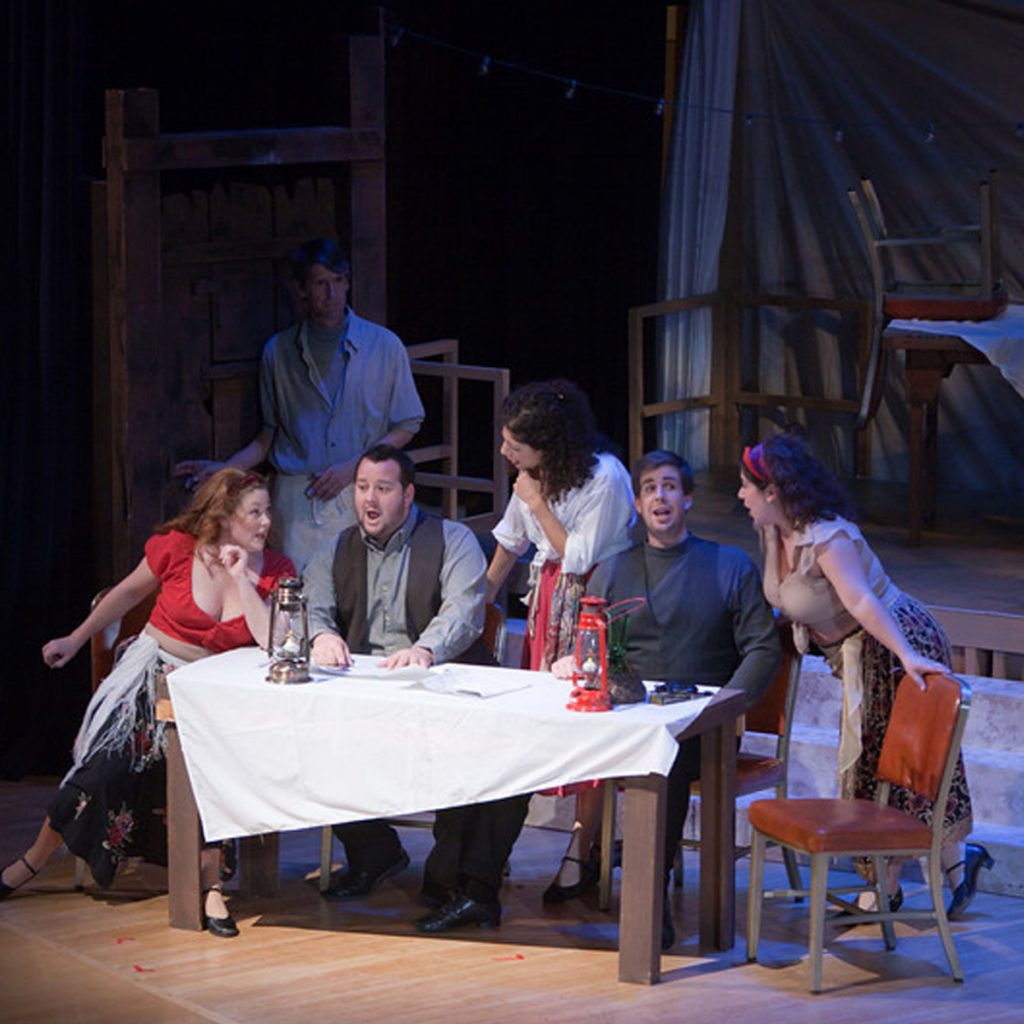 Despite Production Cancellation, Opera Carries on with Virtual ‘Traviata’ 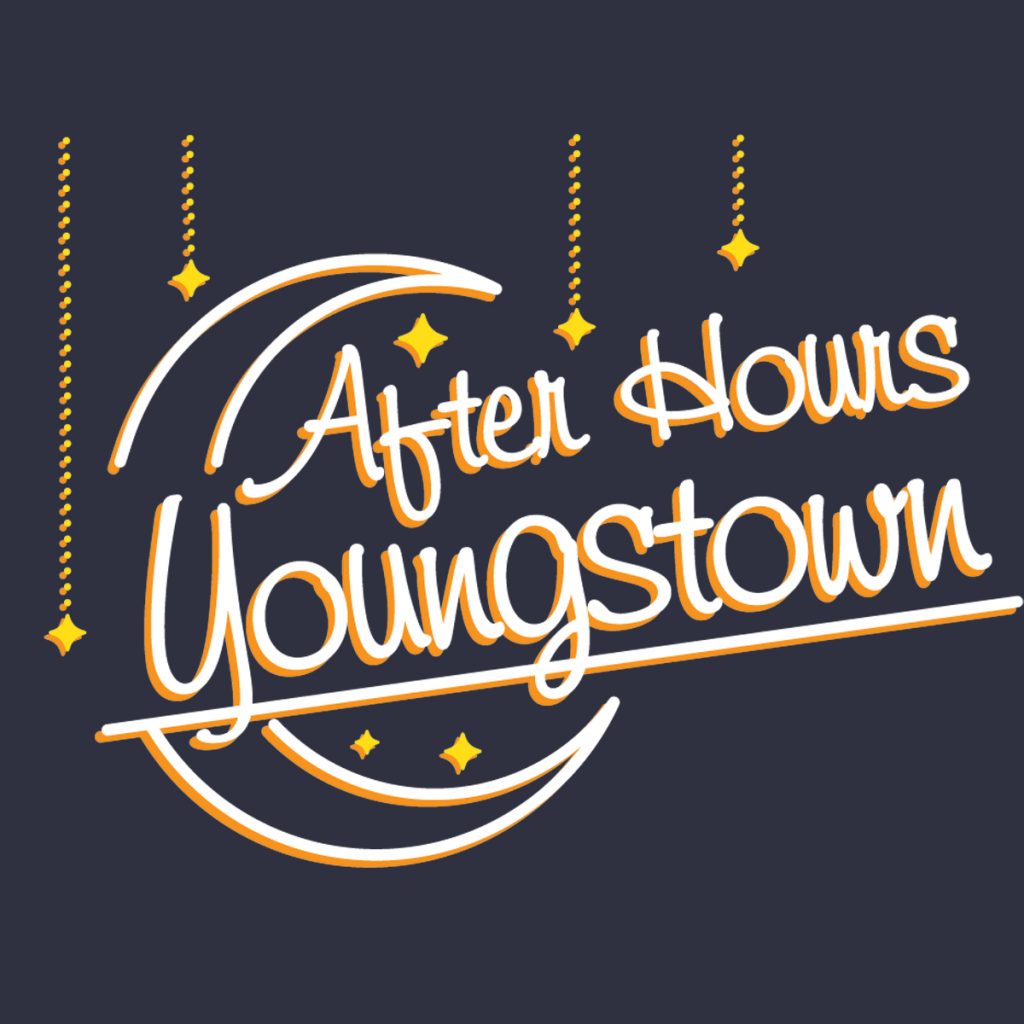 Despite Production Cancellation, Opera Carries on with Virtual ‘Traviata’ By Guy D’Astolfo YOUNGSTOWN – Opera Western Reserve has canceled its annual fall production this year, which was to be “La Traviata,” due to the coronavirus pandemic. But it’s creating an abridged virtual production to take its place. “A Taste of Traviata” will be released on […] 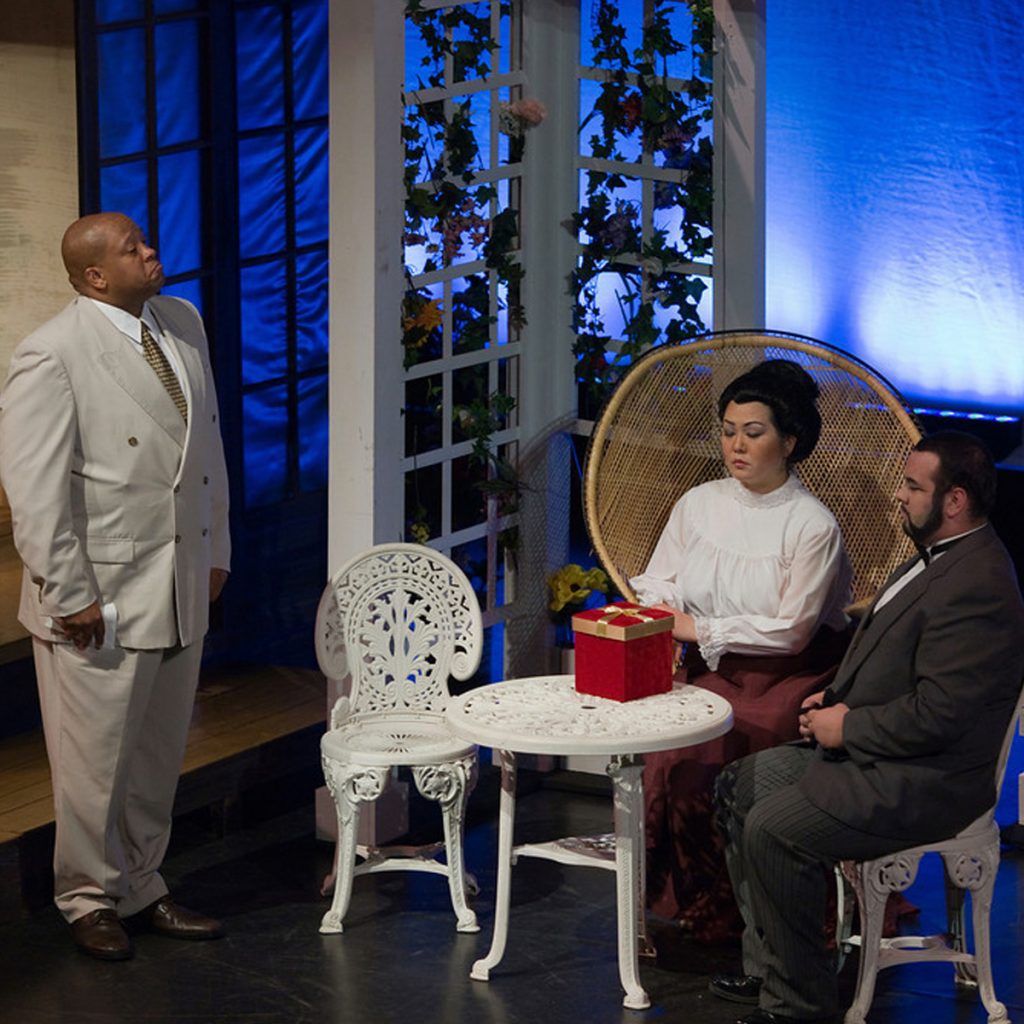 Welcome and thank you for tuning in for the first digital performance of the Opera Western Reserve’s 20/21 Virtual Season. Although we are sorry we can’t see you in person, OWR hopes to brighten the lives of our audience through these digital performances.

Please enjoy “Summer Songs with Marian Vogel.” Marian Vogel is…..a few words about Marian and the selections she will perform.

Please consider making a donation to support Opera Western Reserve. Your gift will help to support future performances such as this and will make a significant impact as we face these challenging times. Thank you for your support. 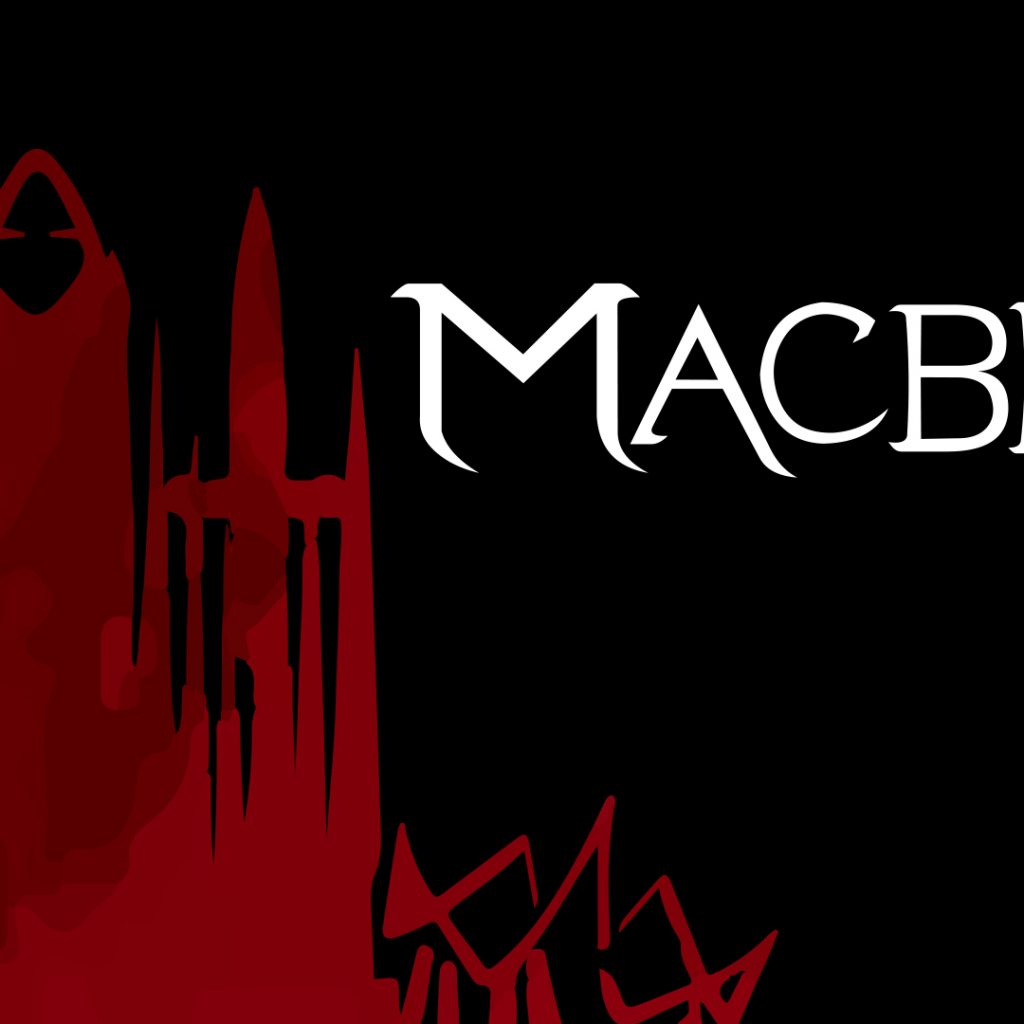 Giuseppe Verdi Macbeth November 15, 2019 Based on the famous Shakespearean tragedy, Verdi’s Macbeth follows the rise to power of an increasingly paranoid Scottish general and the bloody prophesies steering his fate. After receiving glimpses of the future, Macbeth embarks on a murderous path to the throne, urged on by his wife’s unscrupulous ambition. Losing […] 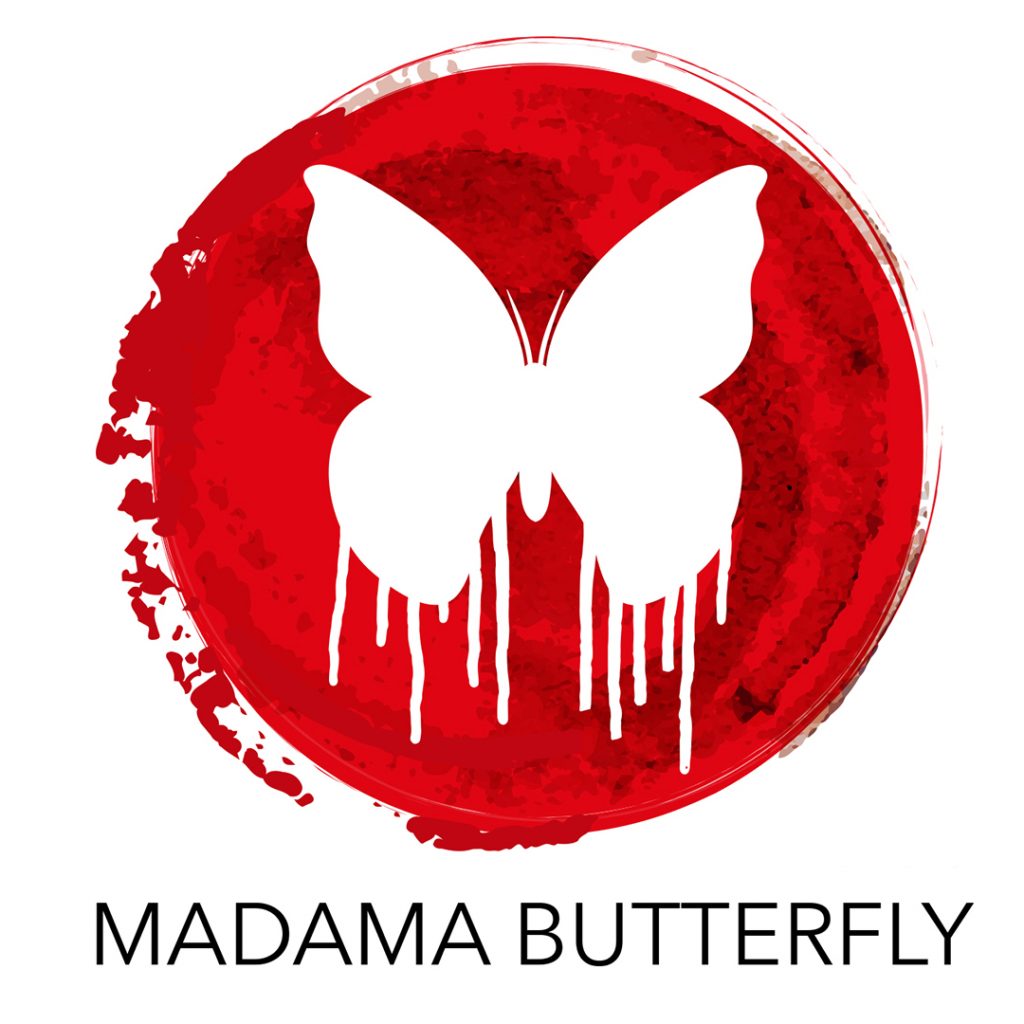 Giacomo Puccini Madama Butterfly November 16, 2018 The story of a young Japanese geisha, clinging to the idea that her relationship with a visiting American naval officer is loving and permanent. The opera will be beautifully sung in Italian. Marian Vogel, who has starred in OWR’s productions of La Bohème and Tosca, returns to sing […] 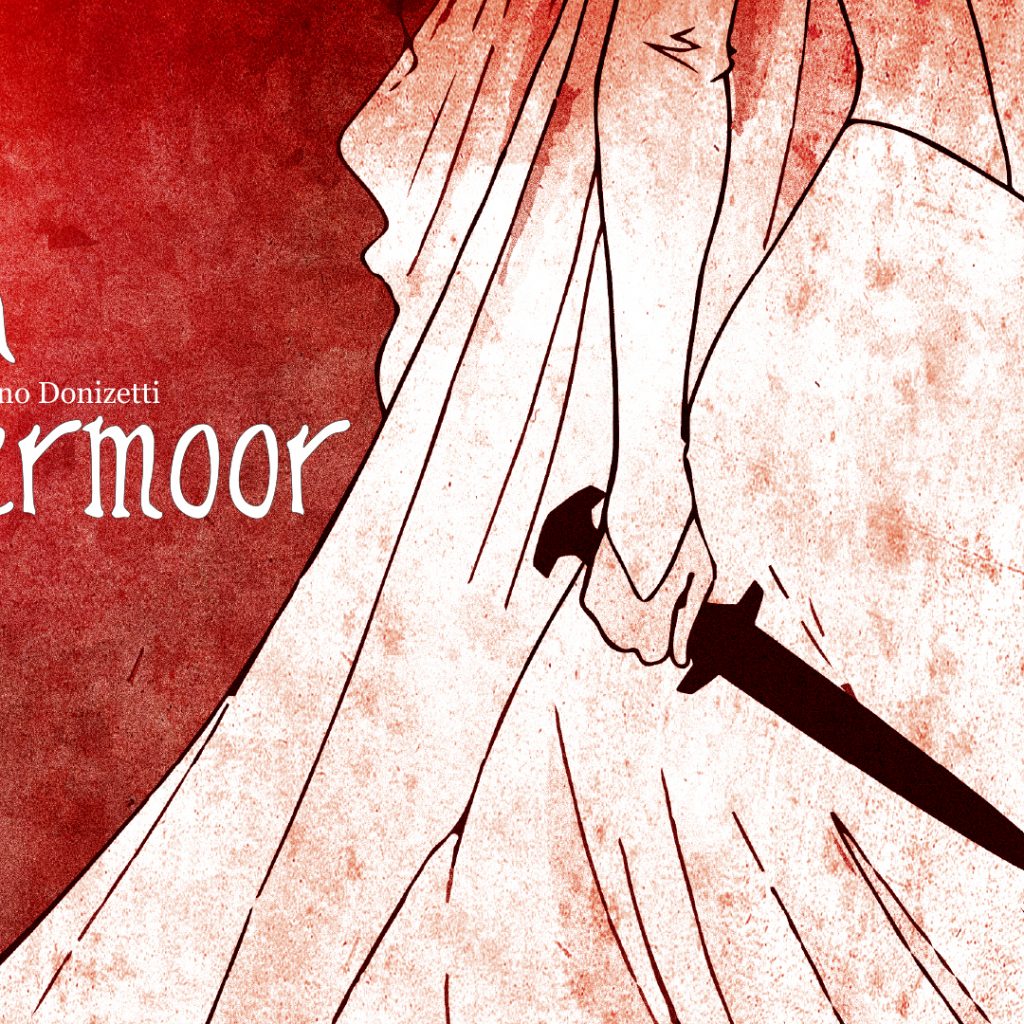 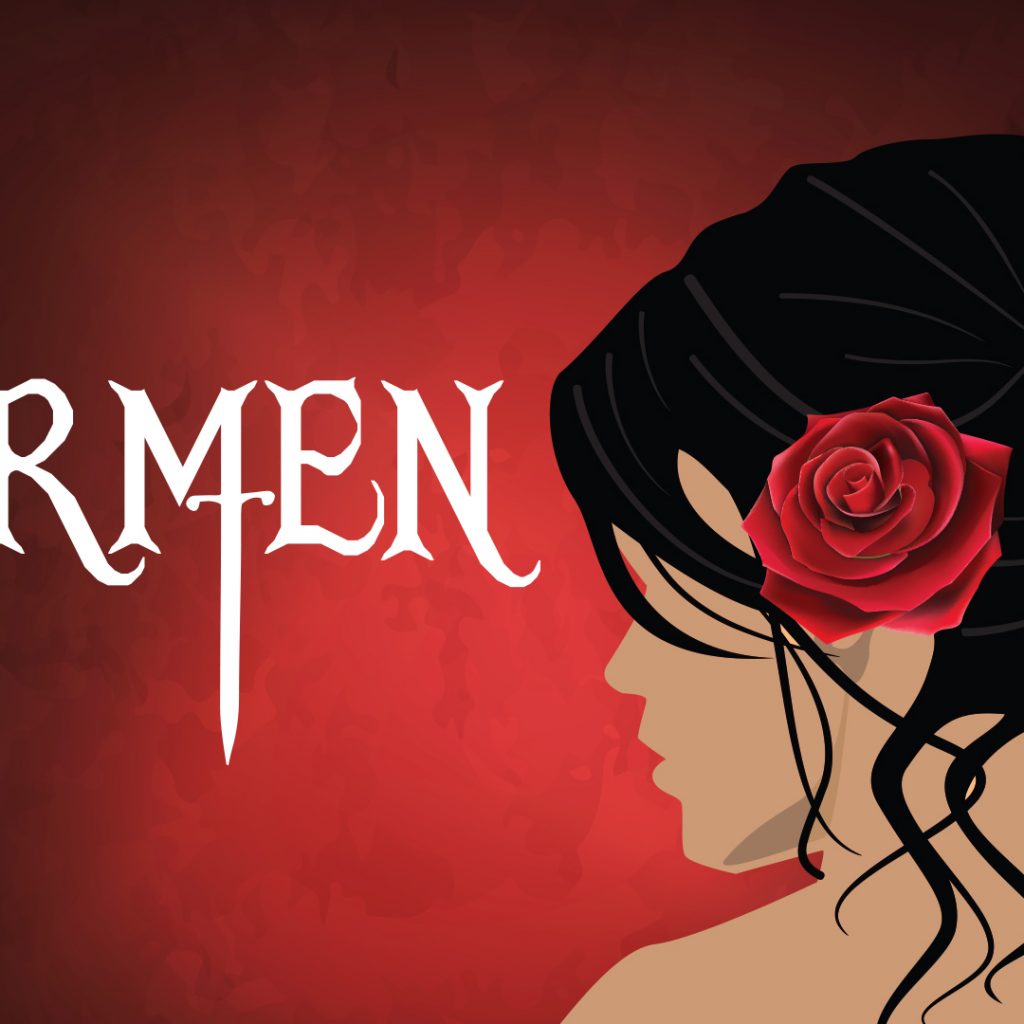 Georges Bizet Carmen November 11, 2016 Written by Georges Bizet, Carmen is one of the most well-known operas. The cast features Rhea Olivacce as Carmen, the exotic gypsy, who dominated every man she encountered. It follows the title character as she gains the favor of a soldier, Jose, who is already involved with Micaela all […]